Apple prognosticator and inThirty contributor Drew Pitchford is laying his predictions on the line for the upcoming iPhone: 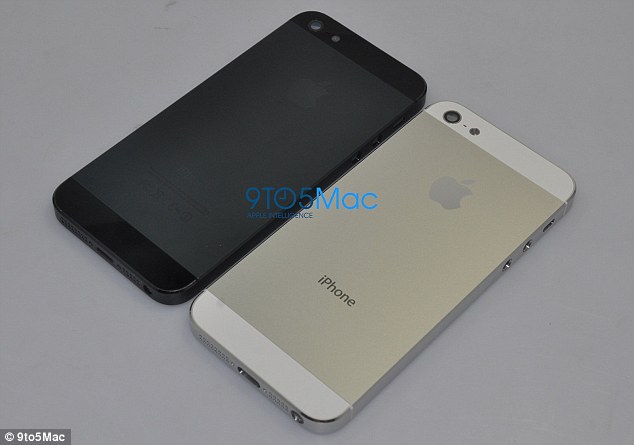 Drew’s early predictions for iOS 6 can be found here.