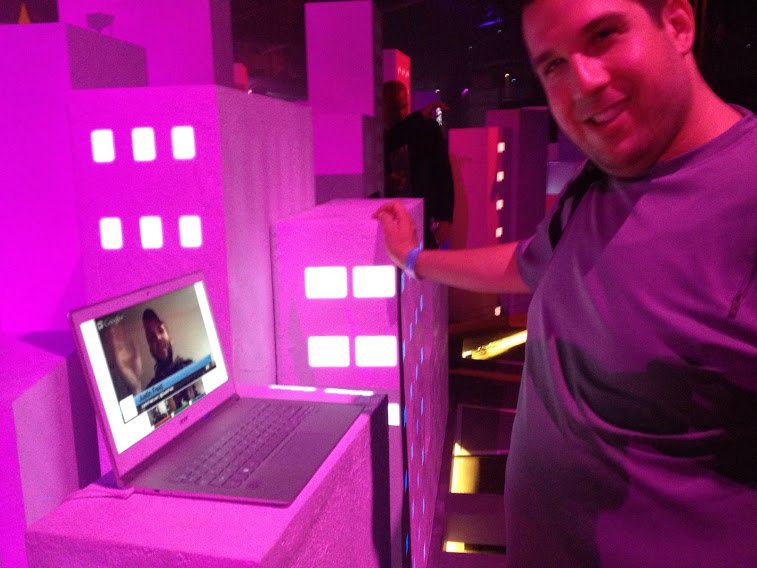 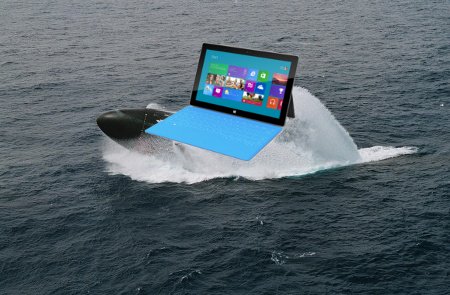 So someone at Microsoft HQ finally read Walter Isaacson’s biography on Steve Jobs and the Surface was born! On episode 46 of inThirty we take you through the keynote that marks Microsoft’s entrance into the pantheon of PC manufacturers and the device that’ll do it. We compare, only as appropriate, Microsoft’s methodology to Apple’s: Chaim comes out with high hopes for the platform, Justin is ambivalent but thinks the touch keyboard cover thing is cool, and the Surface definitely gets under Harry’s skin.

Beating Apple to the punch with pre-holiday hardware announcements, Amazon revealed its new line of Kindles today. We discuss whether tablets need to have integrated digital content delivery for them to be valuable and close by asking which tablet is currently the best considering price and features…all before sundown.

Kindle Fire | Amazon
On Today’s Amazon Announcement | Curious Rat
Amazon Kindle Fire, Touch, and $79 classic: all the news, photos, and video | This is My Next