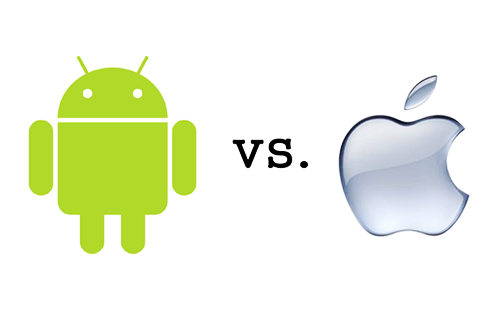 Maybe this should have been episode 666 of inThirty instead of 66 because we don’t know what the devil happened. We start off talking about battery life and its importance (yes, we determine it is important) in the wake of the power outages caused by Hurricane Sandy and veer off into Scott Forstall’s crazy eyes, skeuomorphic (woah, I spelled that right the first time!) design, and whether the Lightning Port is responsible for the iPhone 5’s quick charging. Harry and Justin then proceed to get into a knock down drag out argument about the quality of Siri and Apple Maps while Chaim checks for the nearest open gas station on his Nexus 7. We do not, at anytime during the 30 minutes of this episode, rock the vote.

Yes, aside from the occasional poem about Chaim, we primarily talk things out on inThirty. But, leading up to WWDC, inThirty guest, levelheaded but voracious consumer of Apple rumors, friend of Tim Cook’s (sort of), and all-around nice guy Drew Pitchford was good enough to layout his prediction for iOS 6 using the written word. Knowing Drew, he probably typed the list in Pages on his new iPad:

Checkout our show on product predictions for WWDC 2012 here.

What’s old is new again. On episode 41 of inThirty we cover Google’s addition of The Knowledge Graph to its search results page. Instead of a chart that depicts the top scorers in Jeopardy as the name implies, Google is trying to use its vast artificial intelligence to figure out what people are really looking for when they search and display that info to them right away, without clicking away from Google.  We discuss whether it’s fair game for Google to display the snippets it takes from sites across the web right on the search results page at the expense of click throughs to the sites actually hosting the content or whether we should all just give in and do all of our web browsing as Larry and Sergey intend.

It’s been nearly a week so each of us has had a chance to use each and every one of the 200+ new features, and with the help of the inimitable Kelly Guimont of TUAW and Angry Mac Bastards fame, we get to make sense of them.  Siri also gives hosting a try, but she’s no match for Kelly.

Thanks (thank you and thank you) to Kelly Guimont for joining us.