We bring Kelly Guimont in to help us discuss app stores, and their success, but more problems. Should it be this difficult to find apps, or should the respective app stores do something about it?

Ingress for iOS just came out, and I wanted to offer a primer for those who may not understand. The game isn’t difficult, but overwhelming at first. I’ve recruited Darren Yung, to help discuss the game. The goal is to get you to understand the game in the thirty minutes we have. We tried to provide the best mix of backstory, game play, and challenges, but there is too much.

I suggest you watch for some screen shots.

We talk today about how security is sometimes no more than just smoke and mirrors.  We discuss when does security really help, or when time you are just taking advantage of someone’s time for no added benefit. 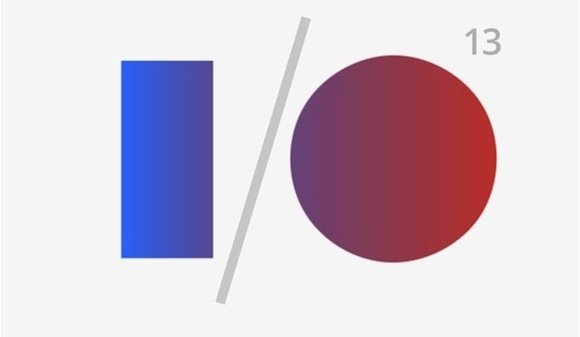 In  Part 1 of our Google I/O roundup, we’re joined by Peter Teoh to discuss Google Play Music All Access, Google Play game services, Google+, and…honestly, we’ve forgotten half the things we talked about. It was a long night and an even longer keynote.

“Google I/O: Everything You Need To Know From A New Nexus Phone To A Massive Google Maps Redesign” | Macgasm