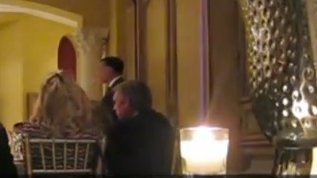 Even though we know who’s going to be president for the next four years or so, for episode 67 of inThirty we’re going to get political, political. On our more than two thirds to one hundred podcast extravaganza episode we examine privacy through the experiences of four public figures: General David Petraeus, Governor Mitt Romney, Representative Scott DesJarlais, and the comedian’s best friend, Representative Anthony Weiner. Each of these public servants was undone by his own misdeeds and uncovered by way of his use of digital communication. We undermine good taste and talk about urinals and affairs and other unsavory stuff and even ask whether the unfortunate downfalls of these four men might actually be for the public good.