This week, we sit down with uber-geek Brett Terpstra to discuss Markdown, developing for the Mac App Store, the future of development on the Mac and iOS, and how much one person is able to accomplish by sacrificing sleep. 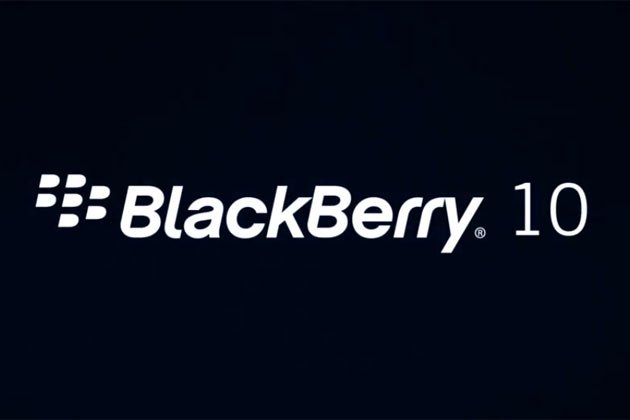 BlackBerry must have heard that we were doing a show today, and decided that they wanted the guys from inThirty to talk about it.  Listen in as we give the best non biased review we can of the armchair quarterbacking you love from Chaim, Harry, and Justin. We discuss if this is a reinvention, or too little too late.  How does the hardware compare to the current crop of smartphones?  Does the keyboard, both virtual and hardware, keep in line with the keyboards RIM err… BlackBerry is known for.  Finally we takle the OS.  Is QNX really worth it?

Well folks, episode 54 of your favorite tech podcast, inThirty, is really something special. We interview Jony Ive about his inspiration for the upcoming, yet to be announced fifth generation iPhone…wait, sorry, I was dreaming. We do the next best thing and take our loyal listeners through our favorite apps on the desktop and in our pockets, apps for work and apps for play – is now a good time to apologize for the introduction to this episode: sorry! Check the show notes for links to the apps we mention.